Our team helps businesses just like yours every day. Check out the following case studies to find out how.

However, in an effort to explore other nationally recognized POS systems and compare performance, Fish District tested a competitor’s software at their third location in Aliso Viejo. Learn what happened and how the new partner’s software affected Fish District’s productivity. 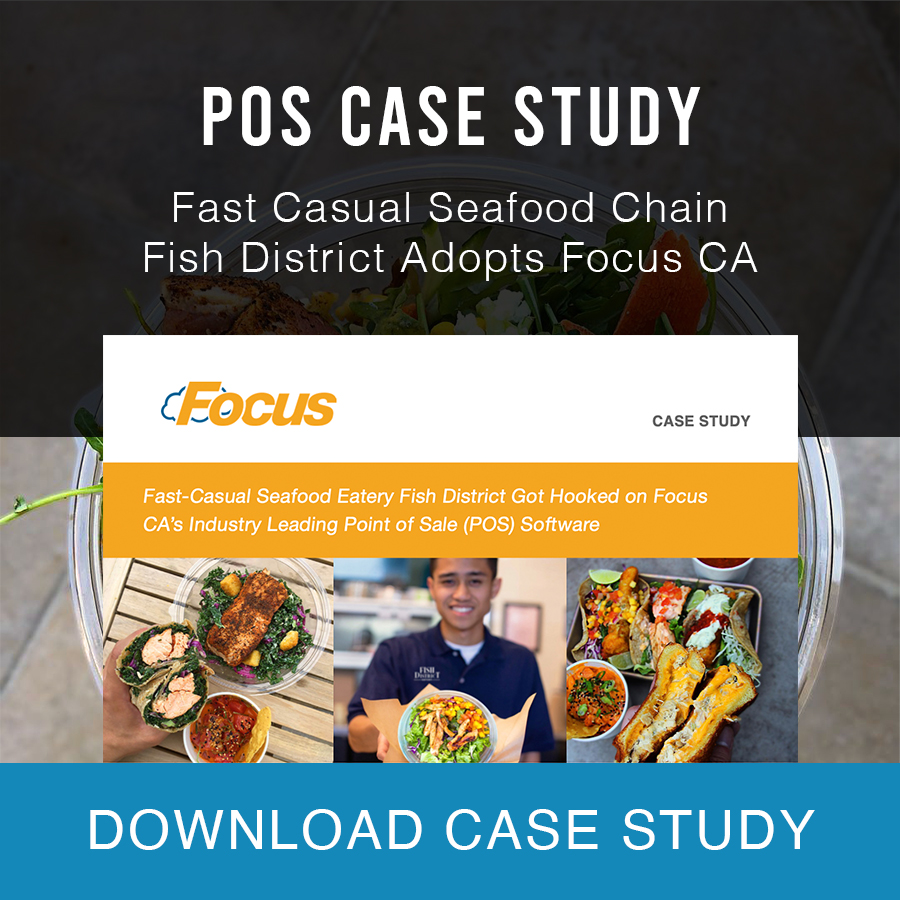 Board & Brew is a Southern California-based specialty sandwich chain that has captivated customers all across the LA and San Diego counties. Their always fresh ingredients and laid-back atmosphere won them popularity in their local neighborhoods and has since expanded to 17 store locations.

Board & Brew’s fast expansion drove their demand for a scalable POS system, in hopes of gaining full control over all of their operations. They chose to partner with Focus CA in 2012, establishing a standard for future franchise locations and long-lasting relationships. 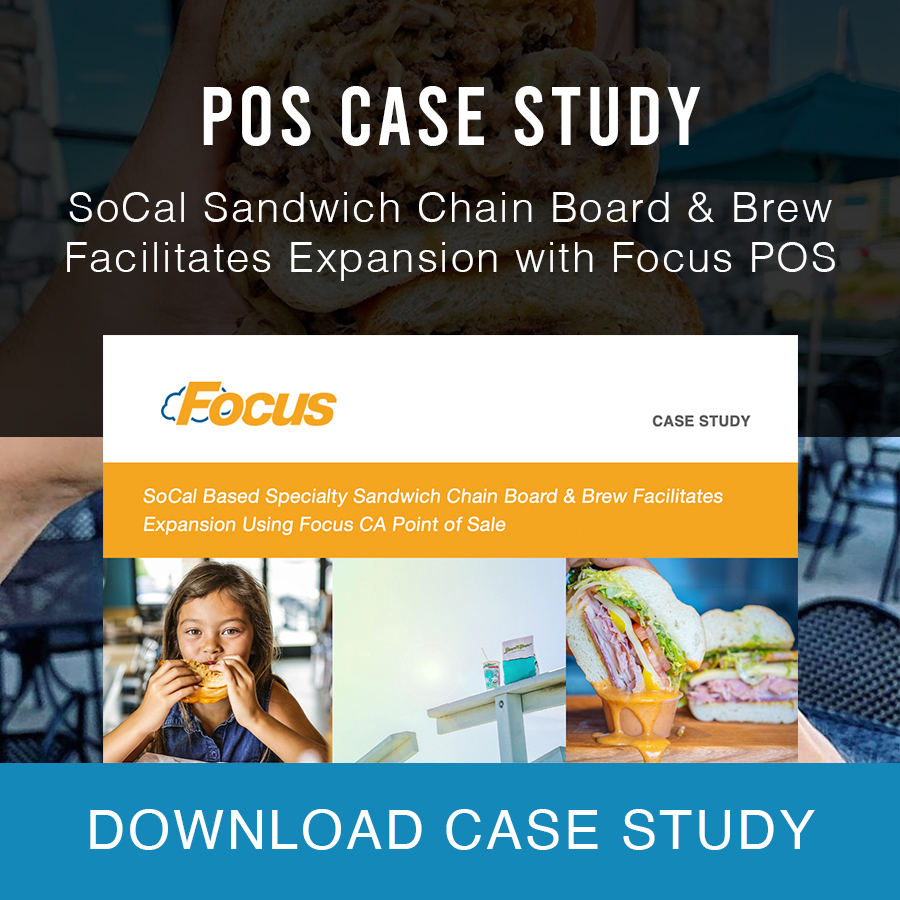 To fully understand how they did it, download the case study.

The Seven Grand team devotes its time to creating delicious hand-crafted cocktails for its customers, including its VIP Whiskey Society members. However, the business found it was spending too much time and too many resources dealing with issues related to support from its former point of sale (POS) provider, including unresponsiveness, lack of service technician expertise, and high costs for service and upgrades.

213 Hospitality chose Focus CA to upgrade Seven Grand’s DTLA location to a Focus POS system. That began a relationship that gave Seven Grand a partner it could rely on, both to provide a POS system that supported its bustling business as well as the support it needed to keep its system operating efficiently — and in one instance, to keep the doors open. 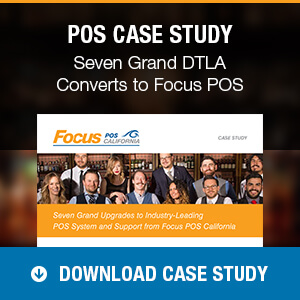 To get the full story, download the case study.